Today, we have Soul Mate author Roz Murphy giving us her take on transitions. 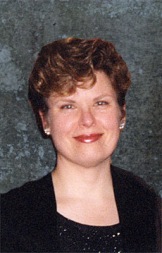 First Act: Imagine it’s 1985, Manhattan, a rainy night in late September. All the sane people have fled midtown and huddle in their suburban homes. Hurricane Gloria howls around the creaking skyscraper where, on the eighteenth floor, you and a band of merry accountants (yes, accountants! and, yes, merry!) hustle to put the finishing touches on a report due in Congress tomorrow morning. Deadline pressures, tension, teamwork, worrisome groans from the surrounding building, occasional gusts of laughter…you don’t know it, but this is one of the peaks of your life and your career in corporate communications.

Second Act: Quiet and isolation. The frozen waters of a Finger Lake stretch in every direction outside your kitchen window. Siberia could not own more snow, or be more deserted.

So, how does someone move from Act I to Act 2? I wish I could say a little Tinker Belle sprinkles fairy dust and wafts you effortlessly from one place to another. But noooooo… that would be way too easy. My transitions usually involve pain and loss, heartbreak and fear, which is why I always say–”Transitions are a B#%@$!” As for deets, try divorce, job loss, deaths, multiple relocations, and The Great Recession.

For some reason, we don’t hear much about the destructive power of the Recession, but it was all too real, and it plays a major role in the opening of my debut novel, Bob at the Lake.

This novel explores, in a very light-hearted way, how we survive–and triumph–in the face of adversity. Survival tools include family, friends, writing, Fred Astaire movies, a moderate amount of loopiness, red geraniums, and chocolate. Lots of chocolate…

If I had to pick a couple of motivational quotes that I’ve held close to my heart over recent years, I’d select the following. I don’t know who said the first one, but it goes something like: “Every ending is a beginning. You just don’t realize it at the time.…” The second quote comes from Winston Churchill, who led England through the bloody and battered years of World War 2: “Never, never, never give up!” 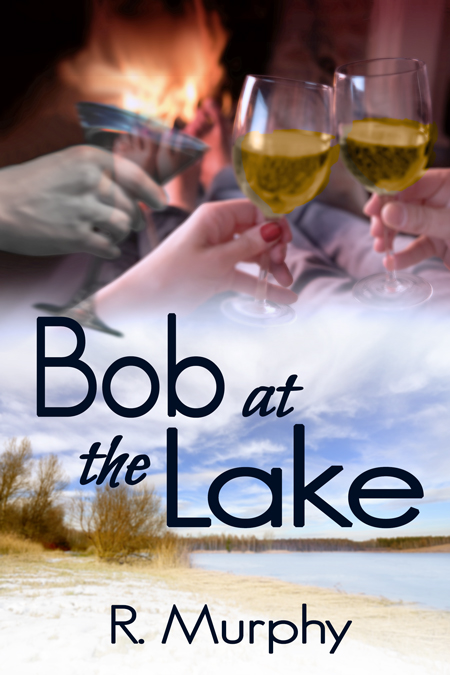 Bob at the Lake narrates the humorous chronicle of a crabby ‘woman of a certain age’ who moves to the wintry shores of a New York lake—and gets a ghost. And not just any ghost, mind you. Bob’s a plump, middle-aged ghost from 1920s Manhattan who swans around in a silk smoking jacket and drinks far too many martinis. Stir the good-looking grape grower who lives up the hill into this mix and you get a pretty potent screwball cocktail!

Where to find Roz…

Thanks for sharing your transitions, Roz. The storyline for Bob at the Lake sounds intriguing…I’m putting it on my TBR list.