In the ancient Roman calendar (in use until 45 BC), November was named for the ninth (novem) month of the year. Despite its change in position on the Julian calendar, November was not renamed. 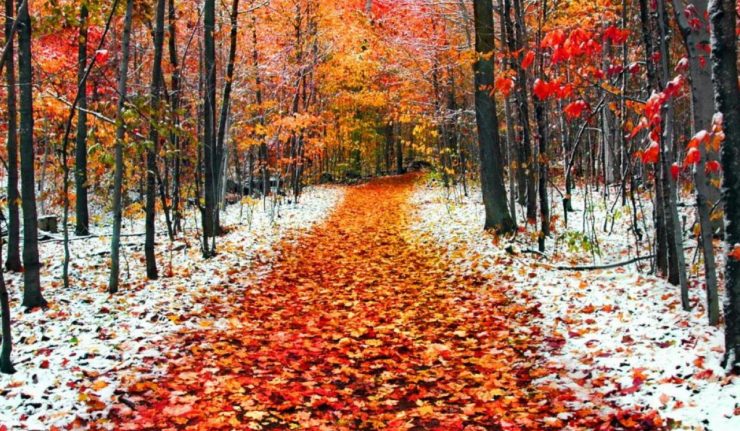 1. This month marks the end of Daylight Saving Time at 2:00 a.m. on the first Sunday. Clocks are set back one hour.

2. November 11 is Remembrance Day in Canada and Veterans Day in the United States. We honor the courage and sacrifice of those who have served our respective countries.

3. American Thanksgiving has been celebrated on the fourth Thursday of November since 1621.

4. November’s full moon is called the Beaver Moon. In North America’s early colonial years, hunters would set their beaver traps for the last time before the lakes froze.

5. The month’s birthstone is the topaz. A symbol of strength and honor, the ancient Greeks believed the stone had the ability to turn oneself invisible.

6. The month’s birth flower is the chrysanthemum

8. People born between November 1 and November 22 fall under the sign of Scorpio and those born later in the month are under Sagittarius. Intense yet imaginative, Scorpios value trust and honesty. Generous and open-minded, Sagittarians are energetic and idealistic.