Today, we have author D.R. Grady sharing her writing journey and latest release, The Nerd Who Spied Me. 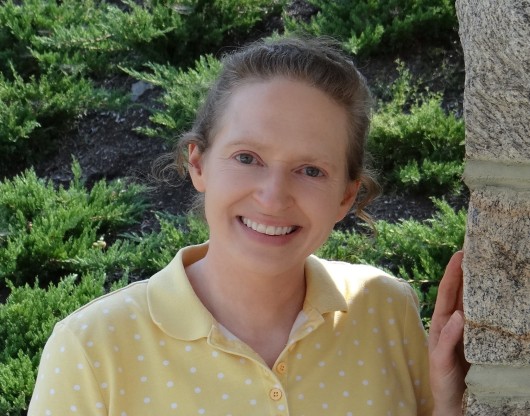 I knew I wanted to be a writer from the first moment I learned that by combining words you got a sentence and sentences a paragraph and then – wow, a story! The story teller within me awoke—a magical moment in my young life.

However, I’m a practical person, and I knew becoming an author who could support herself with her art probably wasn’t in my immediate future. So I opted to study Biology at college and graduated with a B.S. in Biology. This led to a series of jobs after college, and I did manage to support myself with my lab skills.

I did not, however, write. The stories were there, piling on top of each other, but I didn’t have a computer at the time, and buying one wasn’t cheap then, so I worked and saved and ignored my muse.

Over the course of a few years, and after making rent, student loans, and a car payment, I finally had saved enough money to buy a computer. A massive desktop that I couldn’t believe I finally owned!

For the first year or so I used it to keep in touch with friends via email, and I started a file for all those books in my brain. Then I changed jobs and moved a couple of times and life got busy. I kept up with email, but no writing.

One day I mentioned to my boss at the time how I had this idea in my head that kept niggling. He encouraged me to start writing the story. And he and a work colleague both urged me to attend my first Romance Writers of America local chapter meeting.

That took more courage than I thought I had, because I had convinced myself all the writers there were multi-published senator’s wives who lived in their dream homes with dream careers and… I was daunted. After much support from my fabulous boss and colleague, I finally mustered the courage and attended my first meeting.

Not a senator’s wife in sight (who are probably lovely people, by the way). I instead met plenty of other authors who were just trying to build a career writing books they loved and that they hoped others would love too. I finished that first book and many more since.

Since then, I’ve just seen my twentieth book published, The Nerd Who Spied Me! I continue that idea file and have replaced that first computer several times. (: All it took was courage to take that first step! 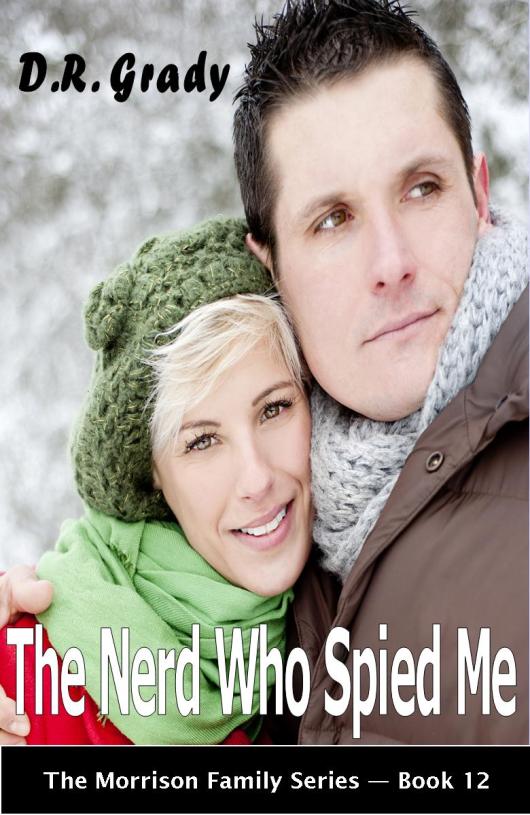 Cian Hunter is tasked with the impossible: find Verity Wellington and bring her home safely. His survival is not guaranteed.

Everyone in their business knows Verity is perfectly capable of getting herself home, since she’s the gut-them-first-and-ask-questions-later type of operative. She also has the advantage of knowing where she is, which would be helpful.

He accepts the assignment, aware two operatives are better than one when dealing with the nebulous factions who lurk in the shadows. Plus, the chance to get close to Verity to see if his attraction to her is more than a fleeting interest is too good to pass up. Provided she doesn’t gut him first.

Cian is confident in his secret operative abilities, despite wishing to leave them behind. However, his relationship goals leave something to be desired. If he can figure those out… he might stand a chance of getting them both home alive.

Pitch line: They’re confident in their secret operative abilities, but maybe not so much in their relationship goals.

“Thanks for playing nice with my family.” He whispered this to Verity as Chrissy flitted into the kitchen to get them both a beverage. Jay followed, to “help” her. Cian guessed.

Jay tagged along to steal a smooch or two.

Her logic was faultless.

“I’m still thankful for the effort.”

She didn’t snort but did eye him as though sorting through the various means she had of offing someone—as though deciding which to use proved challenging.

It sent all of his blood fleeing from his brain. His eyes dipped to her lips.

“Don’t even think about it.” Her warning came a second too late.

“You’re not sorry,” she scoffed. “I will eviscerate you in your sister’s living room.”

“That’s not nice.” More blood pumped from his brain. This was not going as well as could be expected. He couldn’t seem to drag his gaze from those pouty lips.

One side of those delectable treats rose in a snarl. “Don’t even think about kissing me, Hunter.”

He, in usual form, ignored her warning. Wrapping one arm around her waist, he yanked her against him. Then he melded their lips because he had to know.

“You are in such big trou—” Her words halted because his mouth blocked them and he ran his tongue over the seam of her lips. She gasped, and he pressed the advantage, using any and all available.

A groan escaped his throat and meshed with hers.

D.R. Grady lives with her husband near Hershey, PA. She adores chocolate, laughing, collecting bags, books, and shoes, and writing stories that resonate with others.

Thanks for sharing your inspiring journey. Best of luck with all your creative endeavors.