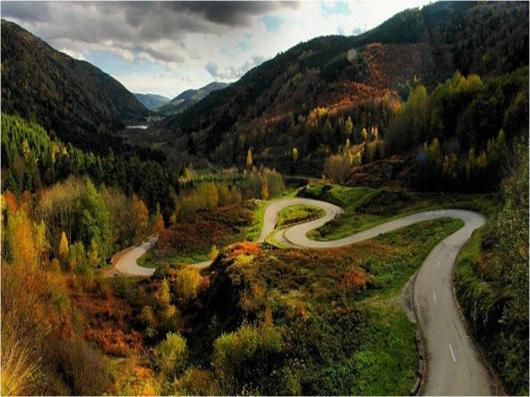 The timing was off.

No one wanted to read about the Korean War, the forgotten war that was overshadowed by the immensely unpopular Viet Nam War.

But that didn’t prevent H. Richard Hornberger (using the pseudonym Richard Hooker) from devoting eleven years to writing about his experiences as a surgeon at the 8055th mobile army surgical hospital unit during the Korean War. His agent spent another eight years sending the manuscript to over thirty publishers who soundly rejected it. Hornberger then asked famed sportswriter W.C. Heinz to help him revise it.

A year later, MASH was acquired by William Morrow and Company.

In 1970, MASH was the third-largest grossing film that year and spawned the popular CBS series, which ran from 1972 until 1983.