2015 was a busy and productive year. Two of my novels, A Season for Killing Blondes and The Coming of Arabella were released within months of each other. In between edits and promotion, I started several new projects. By the end of the year, I had six storylines in various stages of completion and had succumbed to another bout of writers’ block. While many of my author friends can juggle several manuscripts at one time, I find my creative energy weakened whenever I throw too many irons in the fire.

The solution is a simple and straightforward one: Select one of the storylines and focus my time and attention on its completion. And say NO to new projects, regardless of how tantalizing they may appear.

For that reason, I am selecting FOCUS as my word for 2016. 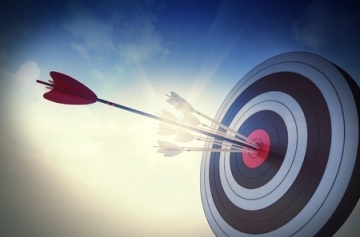