Today, we have Soul Mate author MJ Compton chatting about her inspiring journey and recent release, And Jericho Burned. 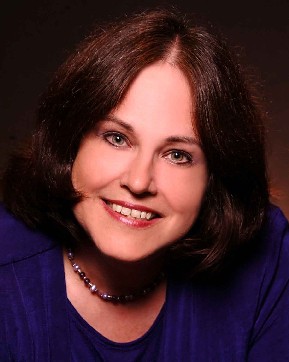 When I was barely twenty-years old, I fell into a job that would dominate my life through the next three decades. I honestly thought I would retire from the local network television affiliate. Over the years, I held many positions there, working my way up the ladder through hard work and a willingness to learn and do more. Even after the station was sold to a smaller organization, I believed I was a valued employee.

One of the general managers (after the sale, we had a new General Manger every couple of years) called me on day and said, “I hear you’re a writer.” I just looked at him, because I knew the previous GM had eliminated with the promotion department as a cost-cutting measure. “I need someone to write news promotion,” he continued.

I replied: “Oh, I don’t do that kind of writing. I write fiction.”

“But I need a promo writer to write news teases.”

And that’s how I became the acting promotion director—not just writing news teases on a daily basis, but purchasing spots on local radio stations, creating an on-promotion schedule from scratch and all the other tasks a two-person TV promotion department usually handles . . . on top of being the programming coordinator, a job that combined the past positions of Program Director and Program Assistant.

My children were young at the time. I would pick them up from their after school program, bring them back to the office with me for another hour or so, then take them home, feed them, and go back to the office or onto my home computer to work some more. Fortunately, my husband is an equal opportunity parent. I don’t know how we would have managed otherwise.

I worked double duty for over three years. I did get a very small raise, but nowhere near what a “real” promotion manager would have made in that position.

One morning, the newest GM hired a promotion specialist, stepped into my office, closed the door, and told me my position had been eliminated.

Oh, I received a nice severance package. I negotiated for my laptop computer which had been purchased for me as the promotion person. But after 30+ years of being a go-to person, I was gone.

Over the next several months, I worked with my then-agent on revising my books. I also did temporary office work, reached out to people in the industry, and went on job interviews. One day, the employment agency with which I was registered asked about my Excel skills. 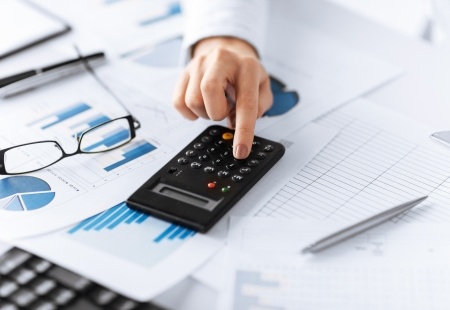 Two weeks later, I was working temp-to-hire in a whole new industry. I got to play with spread sheets all day long without once taking a call from a cranky viewer. And I liked the work.

But every morning as I walked up the sidewalk to the employee entrance, I thought: “This is not my life.” I was no longer able to run home for lunch every day. My co-workers were not the creative, manic types one meets in broadcasting. The workplace was a culture shock. Some of the little dramas were the same, but I’d outgrown those. As I told my supervisor, “Been there, done that, have a drawer full of t-shirts to prove it.”

Temp-to-hire became gainfully employed. I gradually came to the realization that I’d had my career, while most of the people on my team were just starting out. Once I accepted the new position was a job, not the lifestyle local broadcasting had been, I was okay./

I’m calmer now. I’m content. This Day Job doesn’t intrude in my home life the way broadcasting did. I have more energy to put into my writing career. And now, when situations threaten to overwhelm me, I can remember what Eckhart Tolle said: “This moment is temporary.”/ 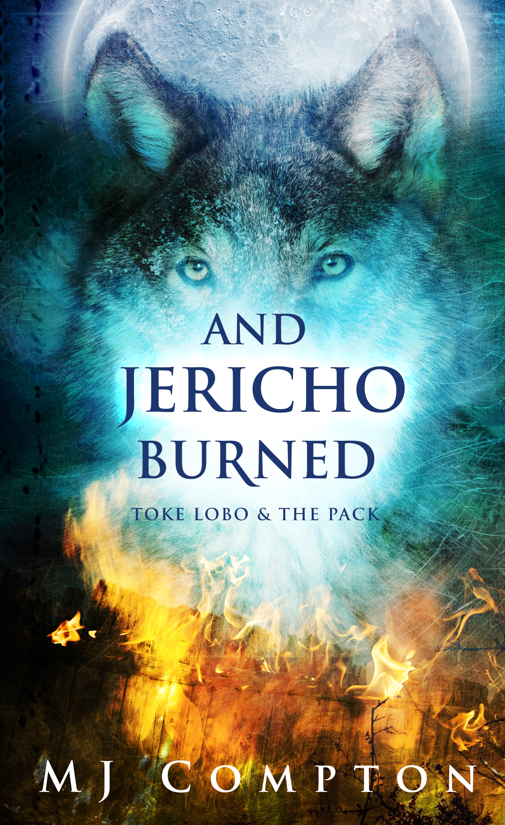 Lucy Callahan will do anything to rescue her sister from a cult, even marry a werewolf she’s just met. But the werewolves are working undercover for the government, and Lucy fears a confrontation between the agents and the cult could be deadly.

Stoker Smith longs to be the best thing that ever happened to his human mate. He wants to take her home, start their family, and compose his music. And although his pack’s treaty with the government says he doesn’t have to work undercover now that he’s mated, he promised Lucy he’d get her sister out of the cult’s heavily armed compound. Lucy’s sister is now family and to a werewolf, family is everything.

But Operation Jericho quickly turns ugly, thrusting Lucy into the middle of her worst nightmare, where she must choose: her sister or the man she’s grown to love.

MJ Compton grew up near Cardiff, New York, a place best known for its giant, which turned out to be a fiction so incredible, PT Barnum himself borrowed it. That’s a tough act to follow, but MJ tried—by composing her own stories.

Although her 30-year career in local television included such highlights as being bitten by a lion, preempting a US President for a college basketball game, giving a three-time world champion boxer a few black eyes, a mention in the Drudge Report, and meeting her husband, MJ’s urge to create her own stories never went away.

MJ still lives in upstate New York with her husband. She’s a member of Romance Writers of America and Central New York Romance Writers. Music and cooking are two of her passions, and she enjoys baseball and college basketball, but she’s primarily focused on wine . . . and writing.

Where to find M.J.

MJ, thanks for an inspiring and motivating post. And Jericho Burned sounds delicious. I’m putting it on my TBR list.